Some of the areas in which you may need assistance are:

For experience and help when you need it, Contact WorkLegal today. 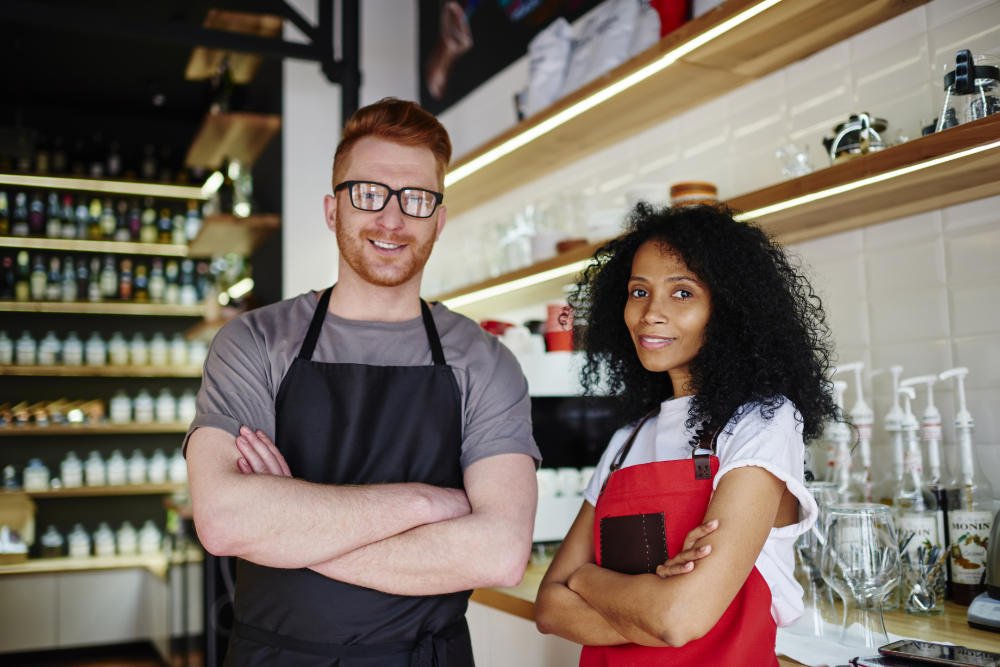 Have you experienced difficulty working in the retail and hospitality industry? Contact us for early advice.

Through hard work and diligence Janice progressed through the levels of the guest services department of an internationally branded hotel.  After completing studies in supervision she was given responsibility for managing a section of the hotel, directing other staff about how they should carry out their duties.  She also has responsibility for writing procedures for her part of the hotel.  Janice reviews her employment agreement and notices that she is still paid as a Guest Service Supervisor.  Janice takes advice from an experienced lawyer who helps her to prepare a submission to the hotel that she has met the criteria for Managerial Staff.  After meeting with her to discuss that the hotel agrees she has met the criteria and re-issues her employment contract and increases her pay in keeping with the seniority of her role.

Woolworths investigated an employee about various issues including alleged stealing.  The investigation found there was no stealing but the employee was placed on a performance improvement plan to comply with the company’s policies.

About a month later the worker found out that some staff members had asked why he had not been sacked because he had been stealing from the store.

The employee applied for workers’ compensation, claiming that he could not work any more due to distress from those comments, by being ostracised at work and by having his reputation ruined.  He claimed that the injury arose from the other employees being made aware of the investigation, and by how the investigation was undertaken, including the employer having the police search his car in front of other employees.

Woolworths argued that the investigation and disciplinary process constituted reasonable action and awareness of other employees about it was part of the process.

The tribunal found that the gossip and awareness by co-workers’ of the allegations were not part of the disciplinary process, and that they created the employee’s perceptions of a ‘pack of dogs’ mentality and that his reputation was ruined, which were the main factors causing his illness.  His application for workers’ compensation was accepted.