If you are facing an investigation at work there are important things you need to know about:

At WorkLegal we can assist you from the outset of an investigation process.  We can also assist you to deal with internal appeals processes or external tribunals, giving you confidence about the process.

Whether you are a doctor, CEO, manager, banker or train driver your reputation at work is important.  At WorkLegal we  can work with you to protect it through the investigation process.

Contact WorkLegal today for advice to know where you stand in an investigation process. 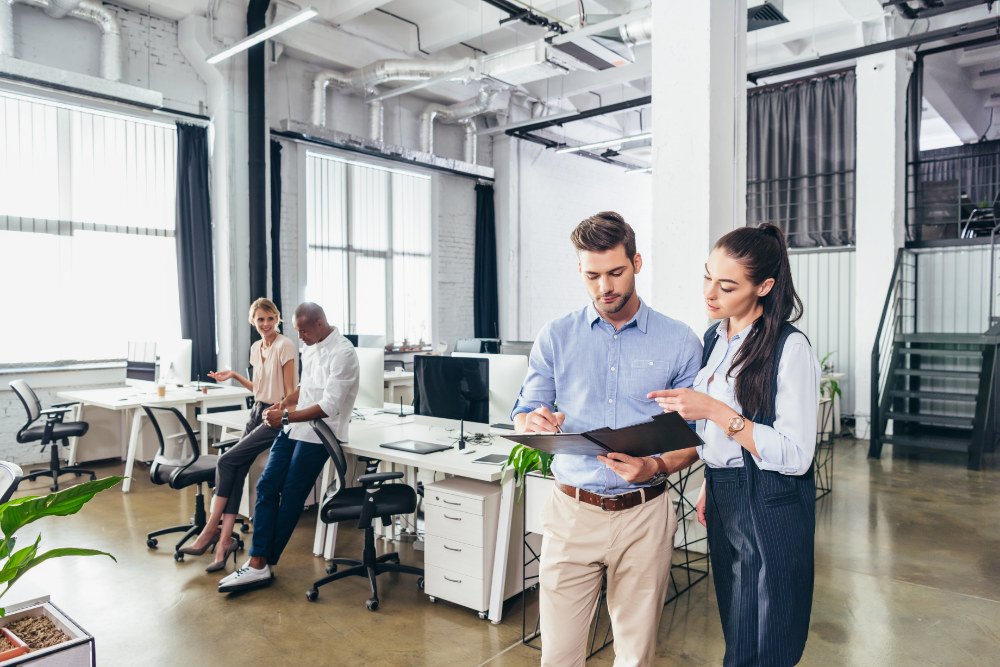 Concerned about a potential workplace investigation? Contact us for early advice.

Woolworths investigated an employee about various issues including alleged stealing.  The investigation found there was no stealing but the employee was placed on a performance improvement plan to comply with the company’s policies.

About a month later the worker found out that some staff members had asked why he had not been sacked because he had been stealing from the store.

The employee applied for workers’ compensation, claiming that he could not work any more due to distress from those comments, by being ostracised at work and by having his reputation ruined.  He claimed that the injury arose from the other employees being made aware of the investigation and by how the investigation was undertaken, including the employer having the police search his car in front of other employees.

Woolworths argued that the investigation and disciplinary process constituted reasonable action and awareness of other employees about it was part of the process.

The tribunal found that the gossip and awareness by co-workers’ of the allegations were not part of the disciplinary process.  They created the employee’s perceptions of a ‘pack of dogs’ mentality and ruined his reputation, which were the main factors causing his illness.  His application for workers’ compensation was accepted.

The City of Darwin objected to producing the report on grounds that it was a legally privileged.

The Commissioner examined the circumstances in which the report was commissioned by the City of Darwin, and found that:

A worker was terminated for serious misconduct for alleged assault at work.  A workplace investigation was undertaken by a person who had never undertaken an investigation before and did not have the experience to assess the conflicting witness evidence.

“[the Employer] ill-advisedly entrusted [the investigator] to conduct a serious investigation which was not within her experience or expertise to properly conduct. The result became glaringly obvious during the course of the evidence in this case… [and] it behoved senior management, at the very least, to seek a second or independent opinion on the evidence the respondent had available to it.”

The worker’s application for unfair dismissal was successful and she was reinstated to her job.