Working in the public sector

Some of the processes that may affect public sector employees include:

It is important to understand which is the correct jurisdiction for taking action such an unfair dismissal claim.  State and local government employers are usually not “national system” employers.  For instance an employee of Queensland Police or Queensland Health cannot lodge an unfair dismissal claim under the Fair Work Act but must proceed within the state system.

If you are a public sector employee it is especially important to investigate your rights, know where you stand, and take action whilst you are still employed.  Contact WorkLegal without delay. 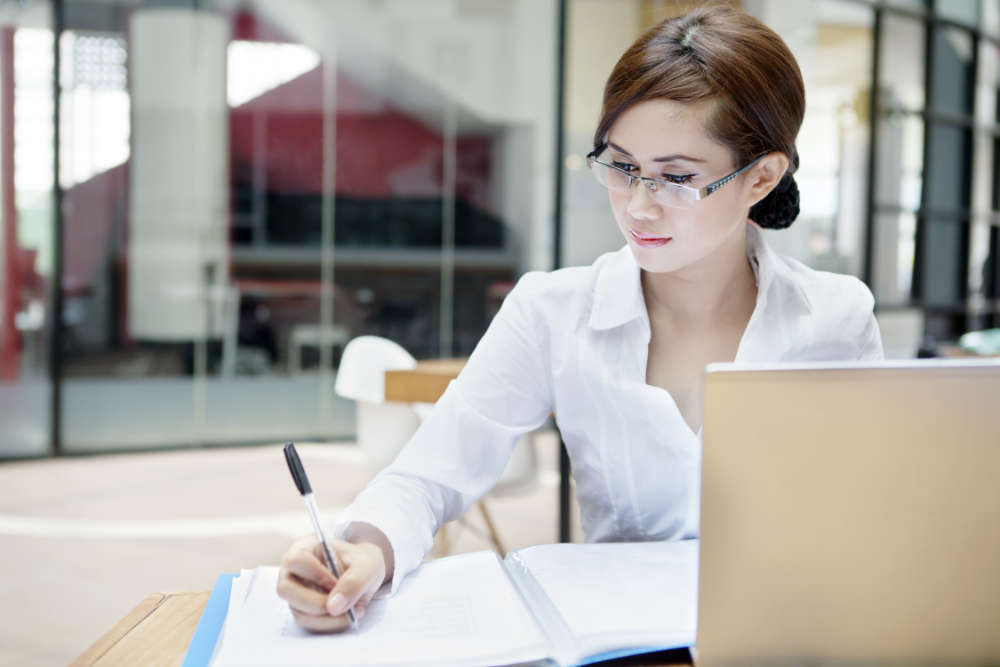 Have you experienced difficulty working in the public sector? Contact us for early advice.

A worker was appointed team leader in the NSW Department of Housing ahead of another worker who had hoped to be appointed to the position.  The team leader claimed that her employer negligently allowed her to be bullied for about 2 years, and that she was subjected to harassment and victimisation including:

No effective action was taken by senior management to deal with problems in the team even though concerns were raised.  The team leader suffered a psychological condition and brought an injury claim for damages.

The court found that the employer negligently failed to take effective action to respond to the team leader’s requests for assistance to deal with insubordination by the team, and award damages.

A teacher applied for workers’ compensation for a psychological condition alleged to have resulted from monitoring and mentoring of her performance and bullying by the school principal.  The issue was whether her application should be refused on the grounds that the action towards her was “management action taken on reasonable grounds and in a reasonable manner”.

The court found that although there were “reasonable grounds” – the school had a duty to take action in regard to complaints it had received about the teacher – the management action was not undertaken in a reasonable way, for reasons including:

By failing to follow its own procedures the school was found to have taken management action in an unreasonable manner, and the application for workers’ compensation was allowed. 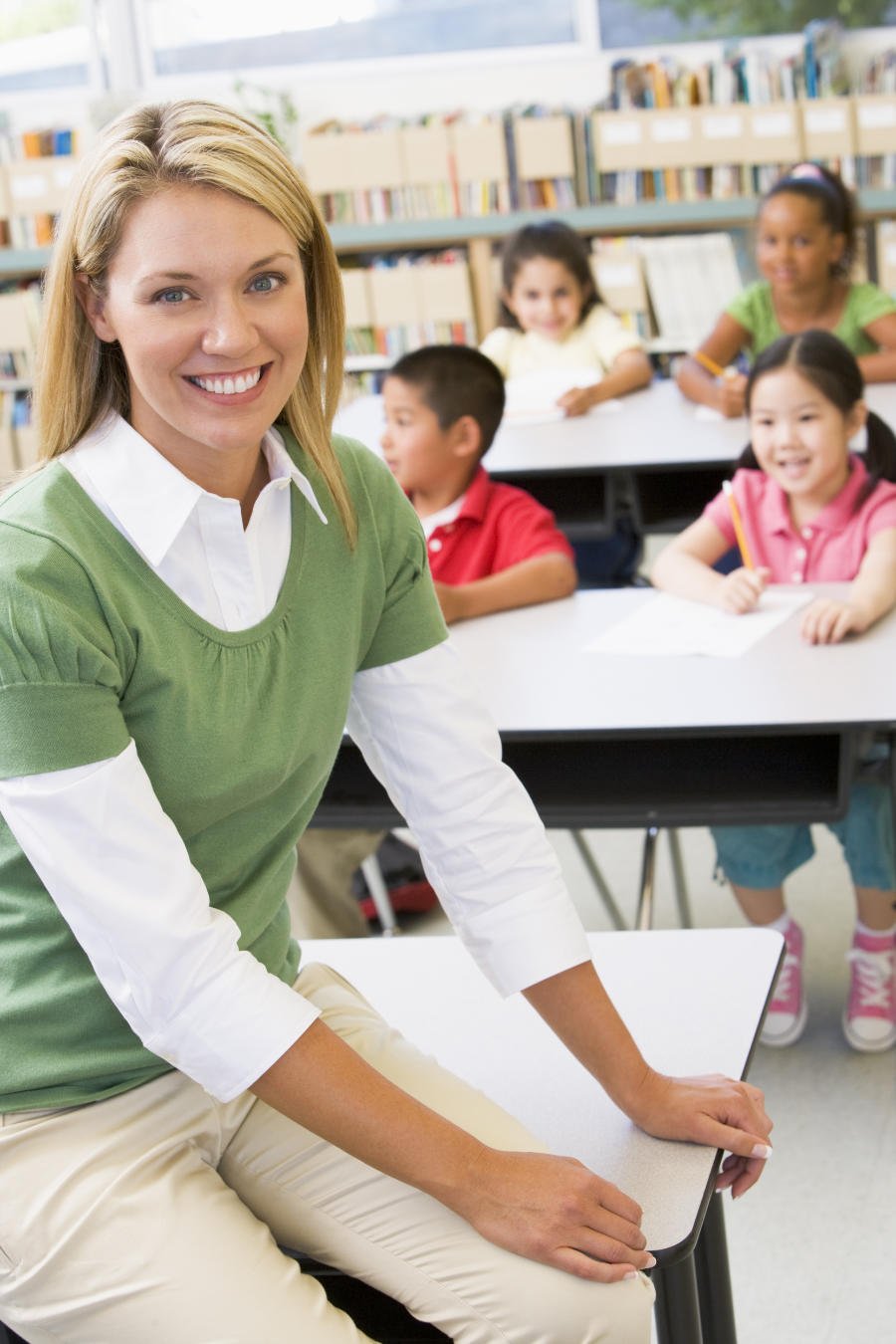